STU 103 - Getting Started In Artificial Turf 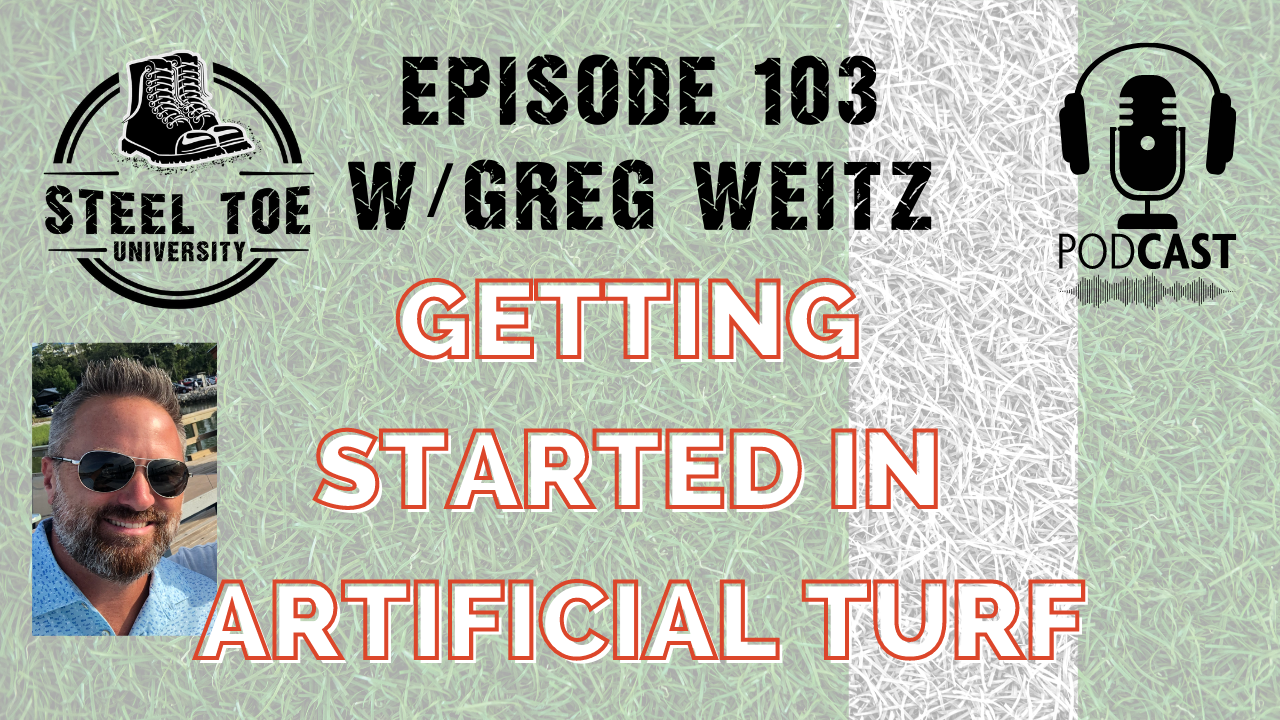 ArtificialTurf is $1 billion industry and it’s still in its infancy. In this podcast we’ll explore this massive opportunity and how relatively easy it is to get started with special guest Greg Weitz. With high profit margins in a low barrier to entry, now has never been a better time to position yourself as a leader in the artificial turf installation market. 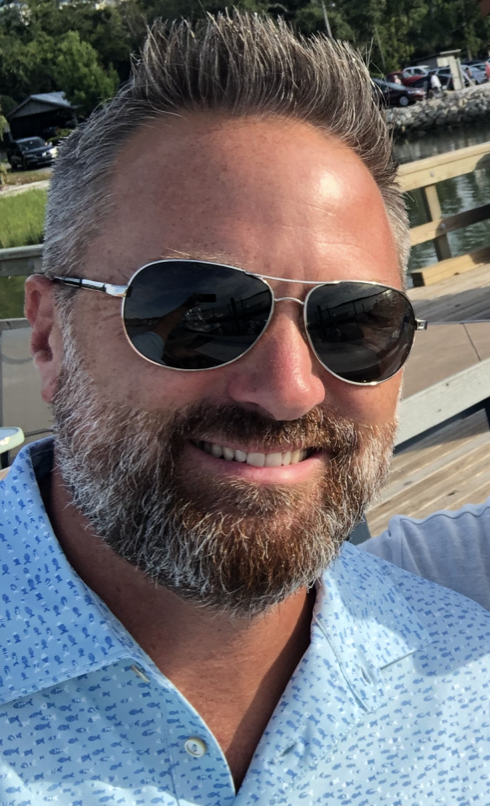 Greg Weitz has been in the artificial turf industry since 1998. Mr. Weitz was a project manage where he oversaw the installation of over 400 projects between 1998 and 2003. Mr. Weitz has held operation and management level positions in the artificial grass industry since June of 2003. Mr. Weitz has been with Global Syn Turf for five years where he is the Vice President of Regional Sales and aids in most operational and business development strategies with the company. Mr. Weitz is also the Executive VP of American Syn Turf where he oversees and manages the production of the AST turf line as well as sales and distribution of the products.