My buddy Keith Kalfas went to the Grant Cardone 10x conference & met a kid thats landing Job after job-each one over $100,000. He decided to interview him. Here it is.

How to Charge for Fall Lawn Clean Up

Setting Up Systems to Scale Your Business

Find out more about our Mastermind Group!

Stan Genadek: What's up Dirt Monkey Maniacs? Today, we're going to talk about what everybody says you need to do, but nobody shows you how to do it. Not a lot of you know that I own a lawn care company, what you don't know is, my excavating company is completely separate from the lawn care division and what nobody knows is that I own a third company doing pure construction, decks, house additions, remodeling work and two other companies. All of my companies run themselves without me, you're going to see that today. If I can do it, you can do it. Each company is completely unique from the other companies but the systems that run them are not, they’re universal across the board. But what's even more important is, I'm going to teach you guys how to do the exact same thing. When you understand the basic principles of a system, you can tweak it and make it fit just about any company's profile. The system is the fundamental key to building a...

Live Walk Through of a House Demo 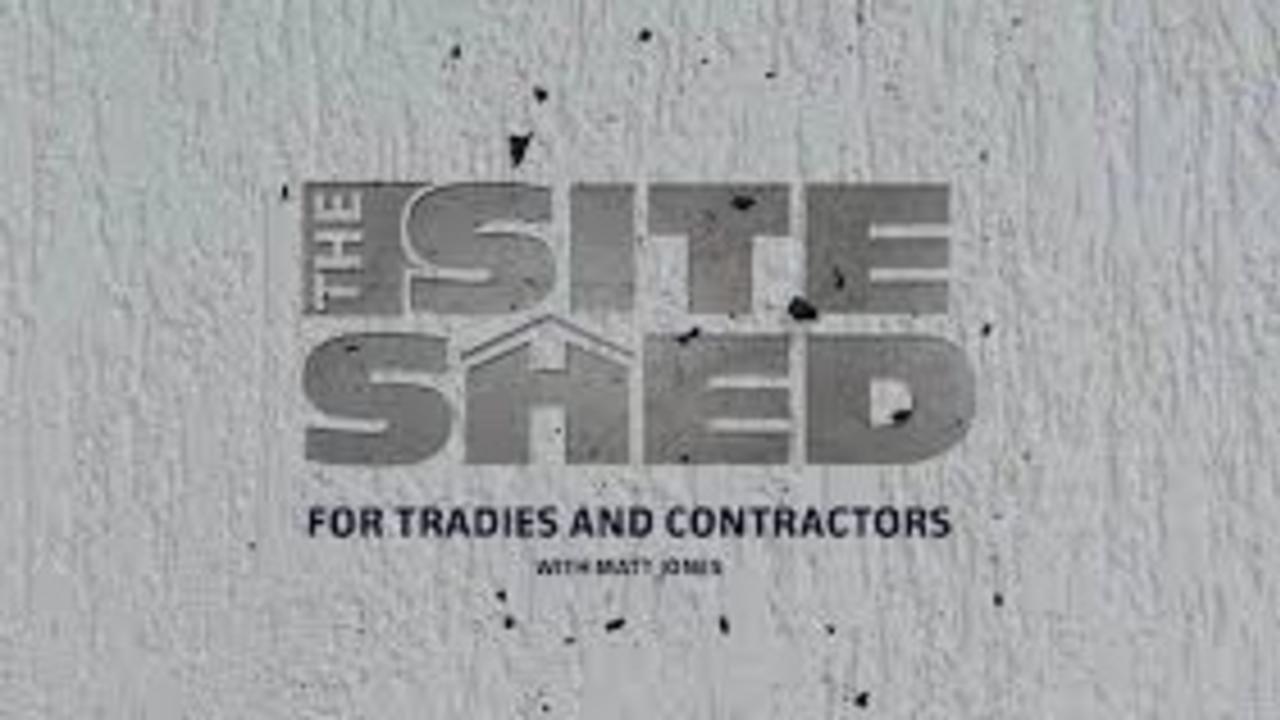 Matt Jones of The Site Shed Podcast joins Stan to teach us how to use a website as a way to create a good business database that we can market to over time.

Use your website as a way to create content.  This content can then be used to create leads.  To run seasonal campaigns, it's important to capture customer data.  You want to get people to your website, you want to create a community.

Using free guides and downloads, you can "tag" people so you can create lists so you are marketing the right things to the right people.  When you are marketing, it's important to build trust by giving them information they can use.  Communicate things that are relevant to the customer.

Whether you're taking on a leaf clean-up job or a landscaping project, you're not always going to have the right tools to accomplish that specific job.  But, don't let that slow you down. After 32 years of being in this industry, I still don't have all the equipment that I need to get every project done. It doesn't stop me, and it shouldn't stop you. Today I'm going to show you two ways that you can bid a fall clean-up job. We're also going to teach you how to make a "leaf burrito". I'm going to show you how we handle doing jobs when we don't have all the right tools and equipment. So without further ado, we're going to get this video rolling.