Stan: All right guys. Today, it's all about our favorite part of owning equipment. Running it? No. Who wants to run it and smash down buildings and have fun playing in the snow? Everybody likes to grease it and maintain it of course. Today, we're going to punch 30 some odd years of maintenance into this video and give you all the best tips and tricks, so that maintenance doesn't have to be such a chore because if you're anything like me, I honestly would rather be driving a piece of equipment than maintaining it, but maintaining it is what keeps the money rolling in instead of your piece of equipment going to the repair shop.

Stan: So, I'm going to share with you all of the best things that I've learned that my father taught me and that my guys along the way have picked up from other people inside the industry. What are you waiting for? Let's go maintain some equipment. Yee Ha.

Stan: All right guys, it's 40 degrees in Minnesota and it finally feels like mother nature's not...

We totaled out our new equipment & it was my fault... The damage cost as much as a small used car!?!

Speaker 1: All right, guys. Well, I'd be lying if I didn't say I was speechless today, that's for sure. It's snowing, as you can see, and I should be prepping and getting ready to go out plowing all night long, taking out the equipment. Is prepping code word for sleeping? But instead, I'm going down to the repair shop because my guys destroyed a brand new snow plow. It's one of those things where, as an owner of the company, I have to take responsibility because I didn't catch the continuing ongoing mistakes that were being made. But sometimes as owners you can't be everywhere. There you go. You know what? I just made an excuse, that's BS. It's my fault. It's not their fault, it's my fault. I should have caught them, I should have warned them and showed them the right way. I didn't do it so the snow plow that got destroyed, brand new snow plow that got decimated. That's on me, guys. So, we're going to have some fun today. Yeah, not every day goes the way you want it. Today we're...

Stan Genadek: Just plowed a driveway out in under 20 seconds.

Stan Genadek: I thought I knew all about snowplowing 'cause I've done it for 30 years, until I went to Michigan into this one area where they get lake-effect snow, 100 plus inches per year. Now I've gone out snowplowing a total so far this year of nine times. These guys have gone out 48 times. This is like snowplowing 2.0.

Stan Genadek: Their equipment is next level. They've got the be able to move massive quantities of snow as fast as possible, and what I found when I went to Michigan was they're kind of on a different playing field than we are over in Minnesota.

Stan Genadek: I made it. This is the home of Short Iron Fabrication. I love shops like this. This is my kind of people right here.

Jason: Good. How are you?

Stan Genadek: I'm good. I'm good. So, this is the little 12-footer you're working on.

Ventrac Review part 2 "HOW NOT TO TEST A TRACTOR ?!?" because Franky is STILL Nuts PT.2 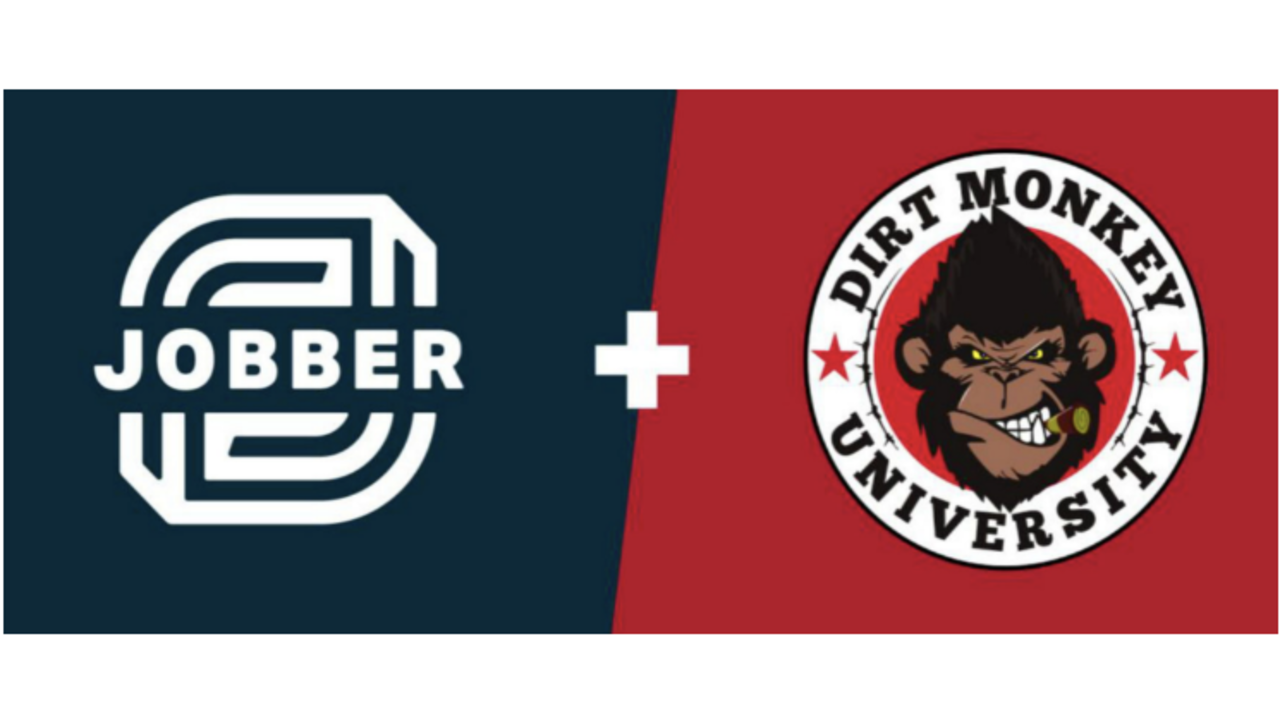 1. The power of micro-changes. Small changes that will bring big changes to your business.
2. The magic of margin and your bottom line—essentially the amount of money you put into your bank account at the end of the week, month, and year.
3. A simple formula to help you reach your sales goal for the year. 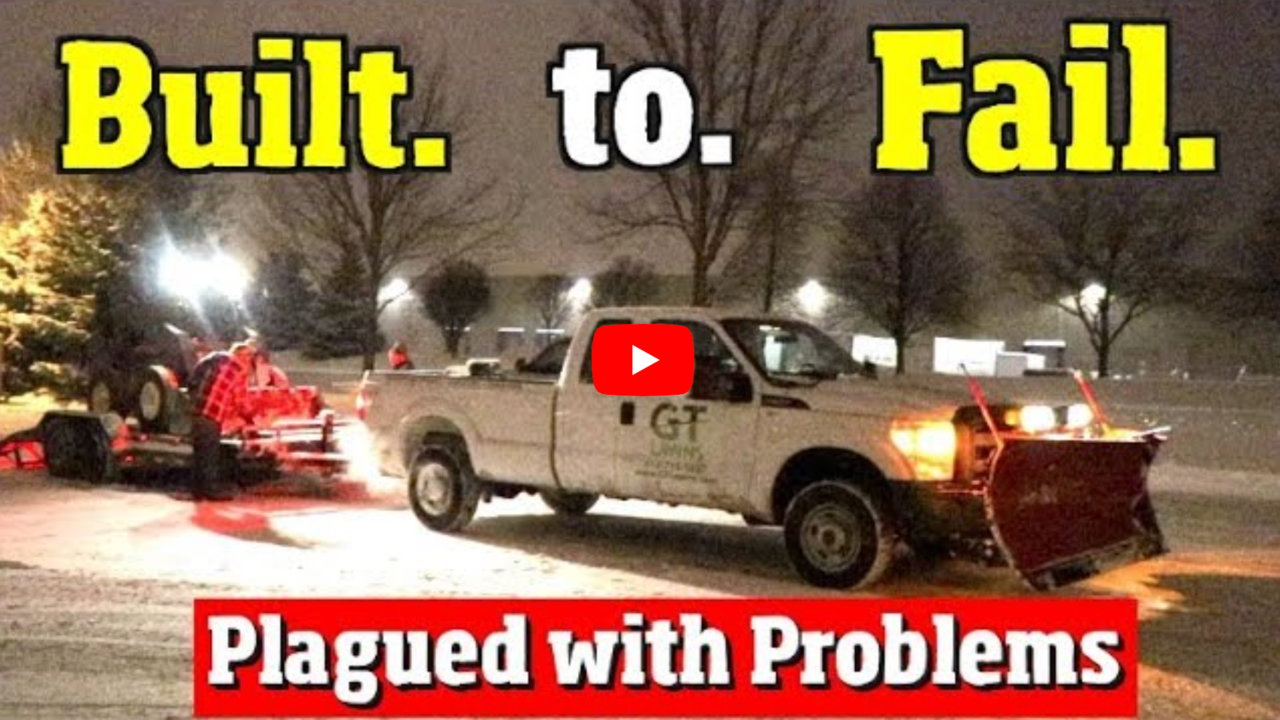